Skip to navigation | Skip to main content | Skip to footer

Since Professor A. Schwartz was appointed as the Head of the Department of Electrical Engineering in 1905, electrical engineering study at Manchester has produced a series of firsts.

After the Second World War, a number of newer subjects including power systems, high voltage engineering and electronic engineering entered the curriculum.

In June 1948, the world's first stored-program computer, the Manchester Small-Scale Experimental Machine (SSEM), nicknamed Baby, was designed and built by Frederic C. Williams and Tom Kilburn in the Department.

Research activity grew rapidly in the 1960s with an increase in the number of academic staff along with newly introduced taught master’s degree courses. Such research continues today, led by over 70 academic staff members in the Department.

Our history in pictures 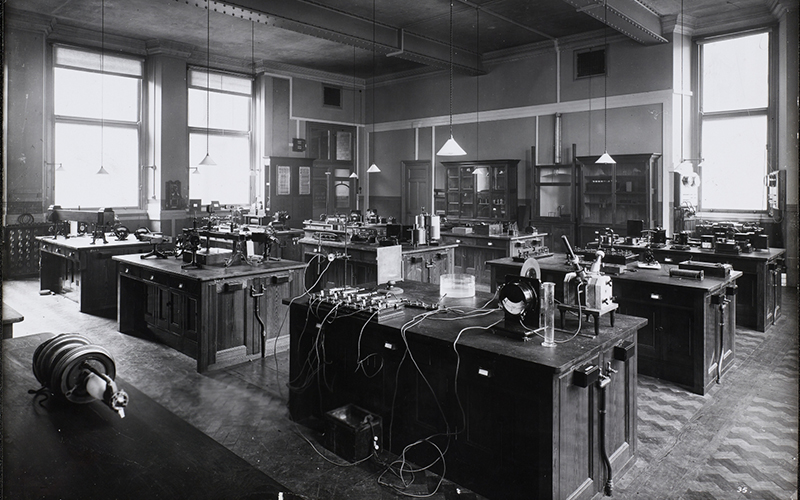 The interior of the Electro-Technical lab in the main building of The University of Manchester Institute of Science and Technology (UMIST). This shot shows three rows of workbenches, each with various scientific apparatus set out on them. 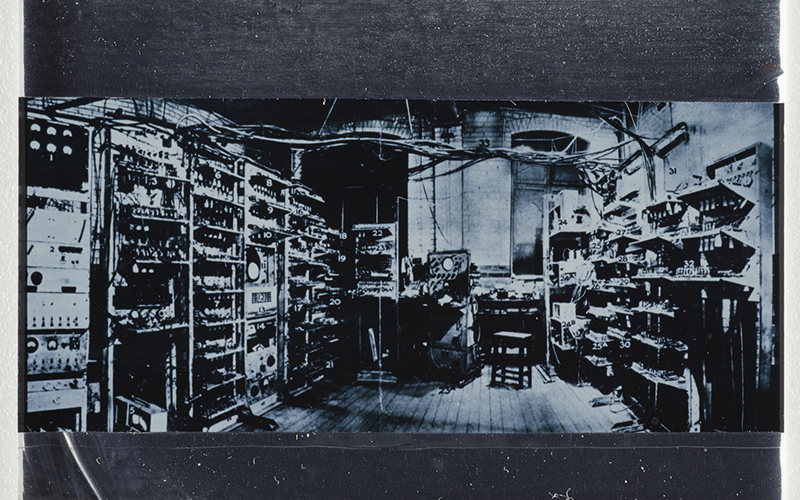 A slide from the University’s Rylands Collection showing the the Manchester Small-Scale Experimental Machine (SSEM), nicknamed Baby. This was the world's first stored-program computer, developed in the School of Electrical and Electronic Engineering. 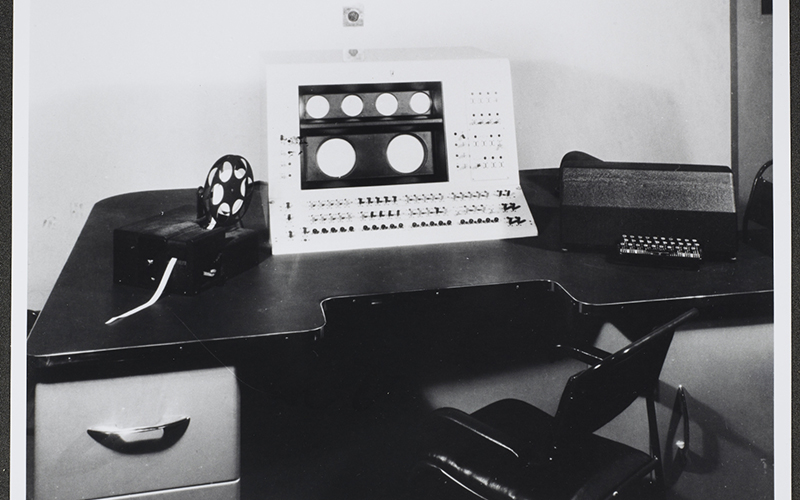 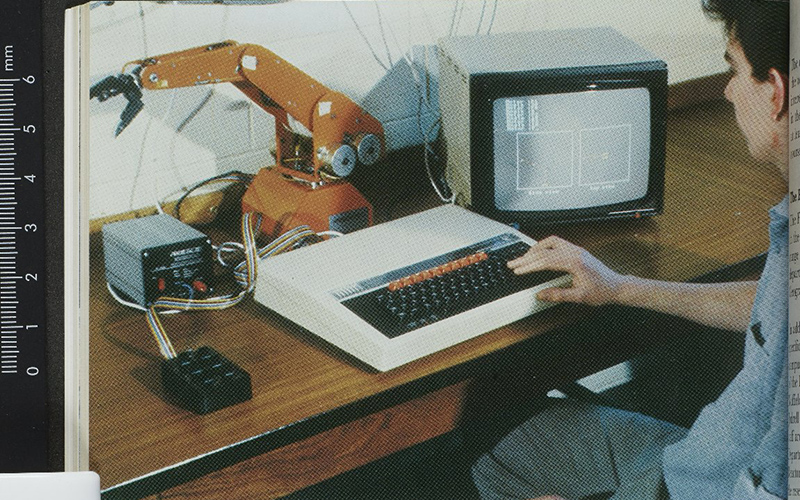 An image from The University of Manchester’s History and Heritage collection showing a student working on a computer science project in the Department of Electrical Engineering. 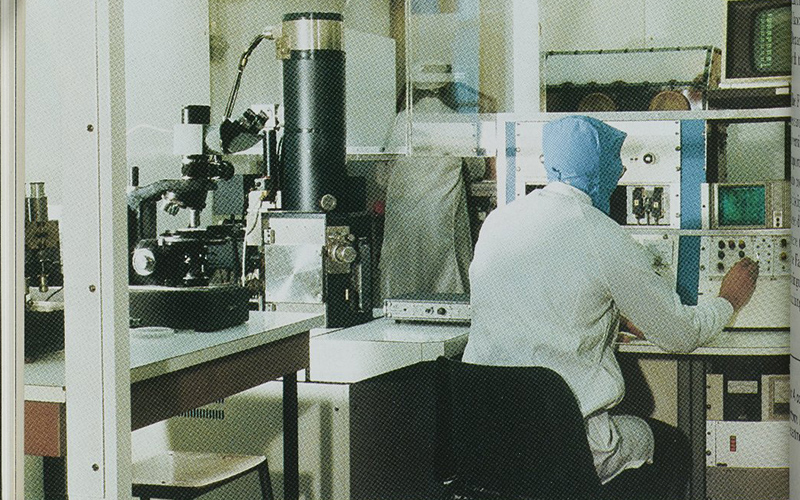 An image from The University of Manchester’s History and Heritage collection showing a researcher using a microfabrication facility in the Department of Electrical Engineering. 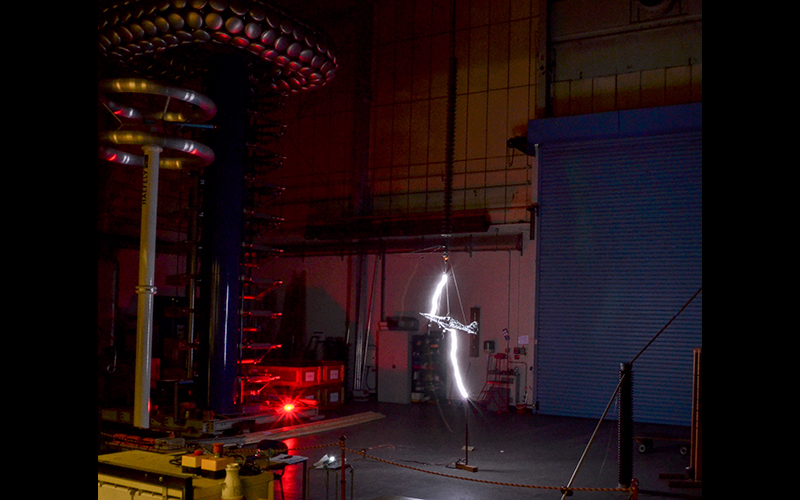 Today, our research focuses on key themes that seek to tackle society’s challenges.

Catch up on the very latest developments in the Department, including our latest research.